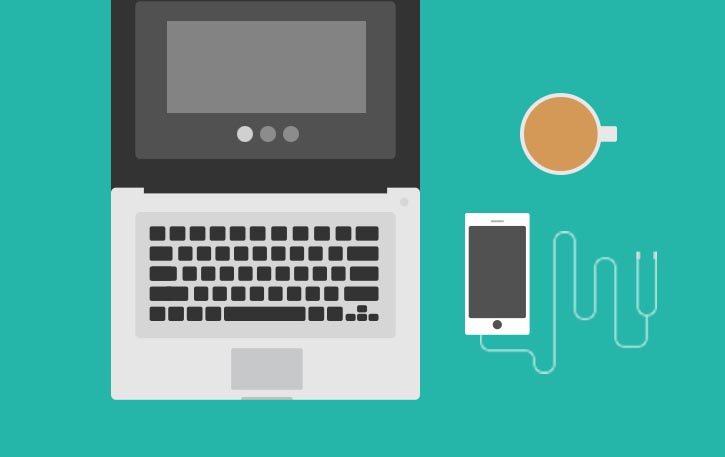 Content sliders were all the rage on the web a couple of years ago, and especially in the freelance design and agency spaces. In short, designers and clients alike loved content sliders in WordPress for their seemingly great ability to showcase multiple elements in the same place.

All was well for a while. But then the data came in, and it shattered the slider-dreams of nearly every designer worldwide.

In short, sliders were proven to perform less than poorly when it came to getting visitors’ attention and convincing them to click on whatever was shown in the slider.

One study done by the University of Notre Dame revealed that only around 1% of the visitors clicked on an item displayed in the slider. Out of which, 89% clicked on the very first item without ever getting to the subsequent slides.

What all this means is that we really need to rethink the way we’re using content sliders in WordPress websites, and perhaps ditch the standard idea of an animated slider completely.

Here are some options:

Usually, the most common way of using content sliders in WordPress has been to place one above the fold, and set it to alternate between the most important elements of the site’s content. This, as we know, doesn’t work according to data.

So a better solution – and a really obvious one – take the principle of a content slider and just make it static:

This will not only bring you better click-throughs, but it’s also easier from a technical point of view – no plugins needed, just the standard WordPress editor.

2. Strip the slider from its prime real estate

“Above the fold” and near the top of the page is the best website real estate imaginable. But since sliders aren’t the most effective there, move them somewhere further down.

Okay, since sliders don’t work that well for your prime content – the things you really want people to click – why not use them for the less important stuff – aka. your “by the way” content.

Image galleries are perfect for sliders. Most of the time, your visitors won’t be interested in the whole gallery. They will just want to see a handful of photos. Plus, having them slide automatically is a nice touch too.

You can achieve this with the aforementioned Meta Slider plugin.

Client testimonials can do a lot for a business’ sales. However, much like with galleries, visitors probably won’t need to read all of the available testimonials at once.

You can use the Testimonial Slider plugin to put all your testimonials in … you’ve guessed it … a slider.

Last but not least, we have various company logos. Those can be your clients, companies you’ve worked with, seals of approval, etc. Sliders are really effective at displaying those in a reader-friendly, or rather browsing-friendly way.

A plugin called Logo Carousel will help you with that.

Are you a fan of content sliders in WordPress?

Personally, I’m not very excited about the traditional form of content sliders in WordPress, and especially after seeing the data on their effectiveness. I’d rather use nicely designed static elements that seem to do a better job at conveying the website’s message. But what do you think?